Two small hamlets lie within the Stanton in Peak Parish. 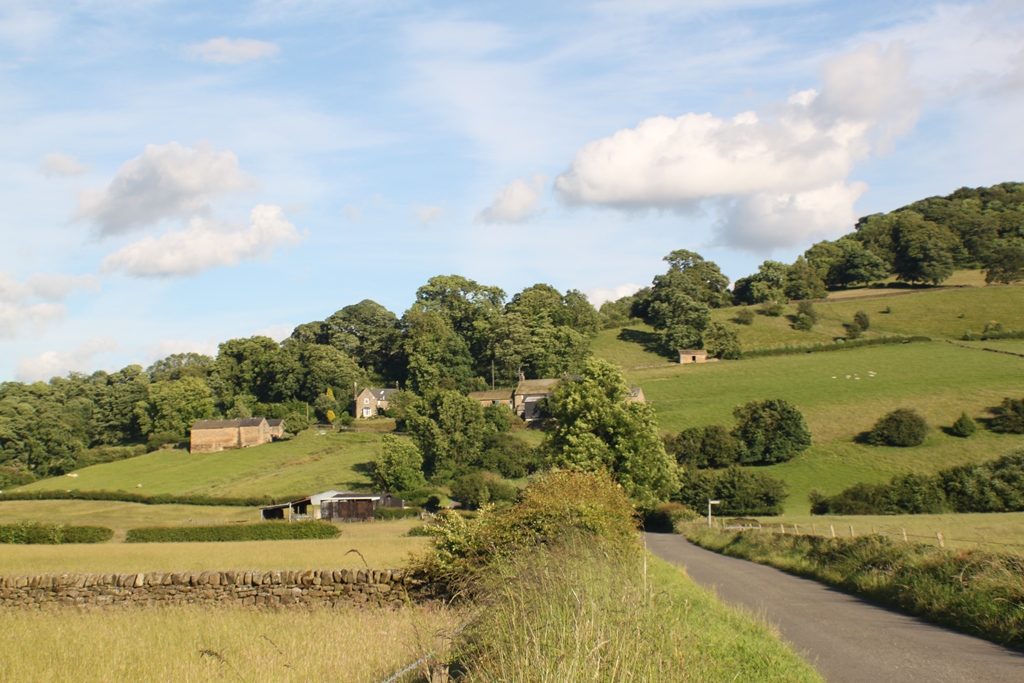 The hamlet of Congreave contains just 3 properties, Congreave Farm which is a Listed building, Dove House Farm and the most significant historically, Stanton Old Hall which is also listed. The Old Hall predates today’s Stanton Hall in the village by several centuries. The general appearance of the current Old Hall is of a house of around late 16th early 17th century, but on closer inspection this is not the case. The Quoins (masonry corner stones) indicate Saxon stonework, together with other examples of medieval herringbone tooling. Within the garden terracing there are medieval stones incorporated into a garden structure with other clues around the site clearly indicating evidence of a much earlier building.

It is reasonable that by the 14th century there was what was probably a stone built great hall on the site, probably superseding a timber building built much earlier,

Documentary evidence indicates that this was the site of the De Stanton family’s original mansion from the days when Stanton itself was a discrete, scattered settlement. With the extinction of the De Stantons in the mid 14th century the property and lands passed to the Foljambes, then the Alleyns and by 1578 onto the Bird family. It was the 5th generation of Birds who appear to have rebuilt the house into its present form, leaving a date stone on site. In the early 1700’s ownership passed to John Thornhill as a result of debts incurred in lead mining in the area. A series of tenants resided at the Hall, part time farmers and lead extractors until Haddon Estate acquired the property with a Stanton land exchange dated 1864. Haddon installed Samuel Smith and then his son as farmers which covered the period 1822 through to 1936, the tenancy then continued under Mrs Edith Rowland who following her husbands death gave up the farm and the land was reallocated with the Hall re-let in 1968 to Mr & Mrs Rogers who resided there until 2014. 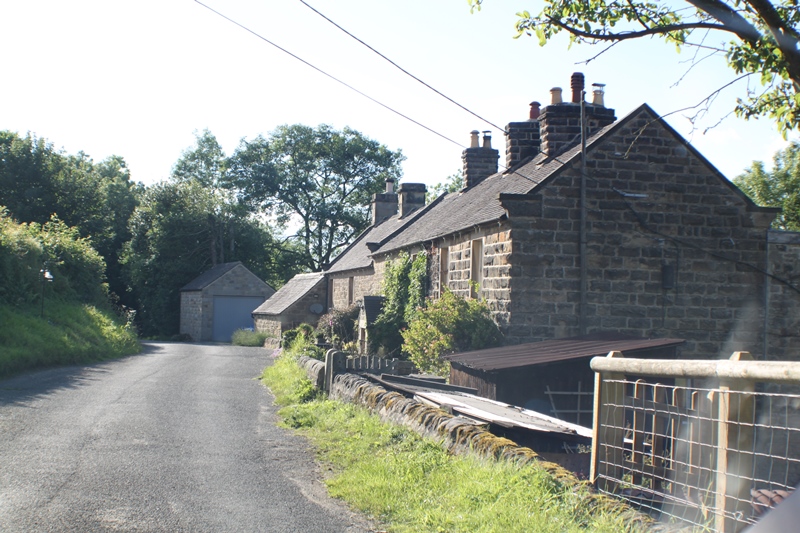 The hamlet now consists of some 8 properties, including the listed Pilhough Farm and Ivy Cottage with the later imposing Granby Lodge just outside the parish boundary. From records it appears that some of the current properties were actually several smaller units, housing large families, for example William (who was a carter) and Sarah Gilbert who had 21 children all brought up in a small cottage in Pilhough. From burial records at Youlgreave between 1755 and the end of 1757 some 8 people from Pilhough were buried, 3 being infants in 1757.

With changes to the land ownership between the Haddon and Stanton Estates in 1864 The Duke of Rutland received ‘certain hereditaments at Pilhough’  namely George Gladwin’s cottage and croft and 5 acres tenanted by James Gladwin.

Today however, most property previously in Haddon Estate ownership has been purchased from the estate and only Congreave Farm, Dove House Farm and Stanton Old Hall remain estate properties.